BTW I added a simple update notifier for non-itch.io users.

This update is a quick bugfix, but it also comes with a little handy feature! 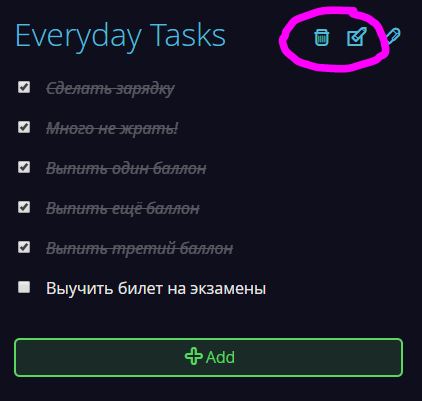 If you wonder how to enable such widget on your homepage, go to the settings panel (a little gear at the bottom-left corner) and move 'Quick Tasks' to the right column:

Today a first itch.io update for Cosmic Everyday comes, with these changes:

From now, Cosmic Everyday is hosted on itch.io too!